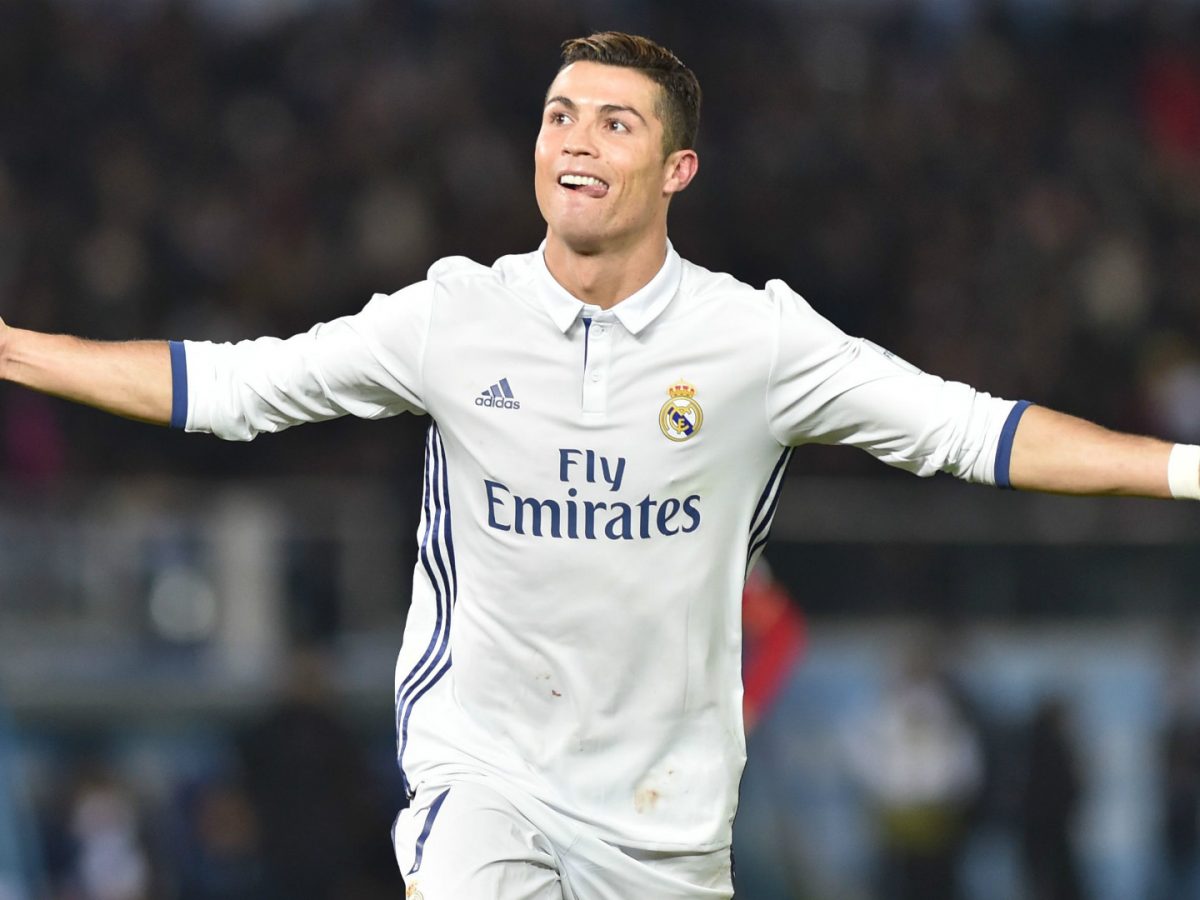 The Portuguese have been heavily linked with a move back to the Old Trafford where he spent six years before moving to the Spanish capital.

Ronaldo, 32, was recently accused of tax evasion by Spanish authorities, a development he finds uncomfortable, fueling rumours about his exit from the European Champions.

However, Mourinho who was with Ronaldo for three years at Madrid, insists that it would be a mission impossible to capture the four-time Ballon d’Or winner,

“We have never thought about it because he is such an important player for his club, of great economic power,” Mourinho said after his side’s 5-2 friendly win over LA Galaxy on Saturday.

“We have not been able to find for whatever reason that could have made us think that Ronaldo could leave.

“I am not going to get my club to waste time on players who are mission impossible.”

“It is a question for [Madrid president] Florentino Perez,” Mourinho said. “He belongs to Madrid. Madrid has decided and we have not come to an agreement. It is simple. It’s a shame.

“It is a player who made it to the first team with me. We have a special liking for [him], he is someone special. I enjoyed watching his evolution in Juventus and Madrid. It is like that. I don’t think he can end with us.”