Rudeboy, one half of the defunct music duo, Psquare has taken to his Instagram page to announce he will be having a change of name come the new year. 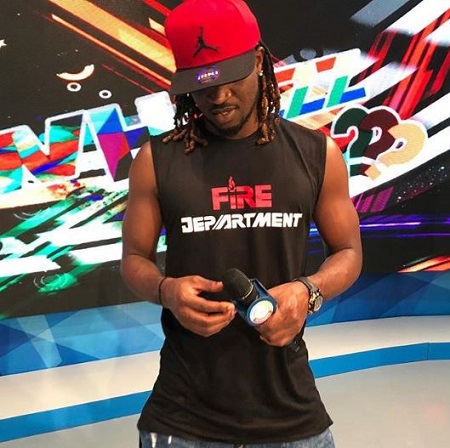 Paul Okoye a.k.a Rudeboy
Singer, Paul Okoye, has just taken to his IG to declare that he would be changing his name next year.

According to him from the 1st of January, 2019, his Instagram and Twitter name will change to ‘iamkingrudy.’

He wrote: “PUBLIC ANNOUNCEMENT! Dear #firedepartment on the 1st of January 2019 my instagram handle and Twitter will automatically change from rudeboypsquare to @iamkingrudy thanks and God bless. #namesecured.”