Photos: Young woman found unconscious by roadside undergrowth with used condom by her side 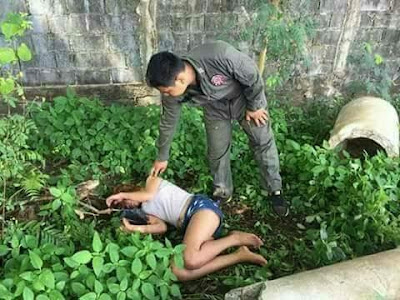 Police in Thailand have launched hunt for a suspect after a young woman was found unconscious in the undergrowth with a used condom by her body over the weekend.
Police at the scene gave the girl first aid and found a used condom beside her body..it contained semen.
The woman said later that she had been out drinking with friends and was in fact used to taking alcohol as she worked in a bar. She thinks she may have been drugged then possibly raped by a friend of a friend who she met. 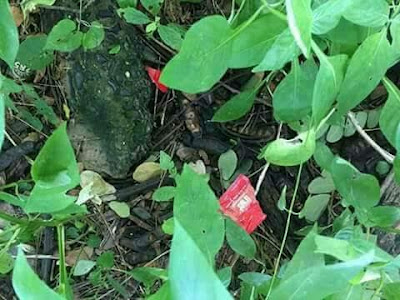 Police are looking for the man she met that night to see if a crime has been committed.
Many people online said it served as a warning about drinking and the possibility of being drugged. 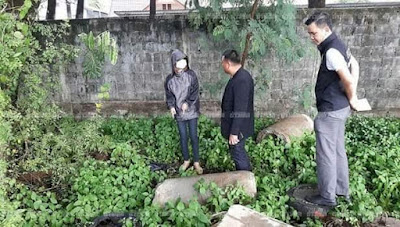 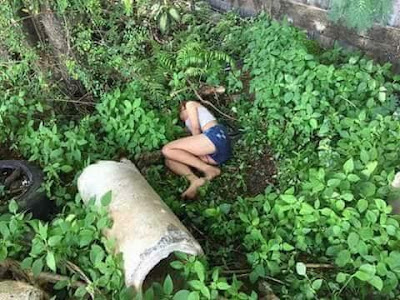 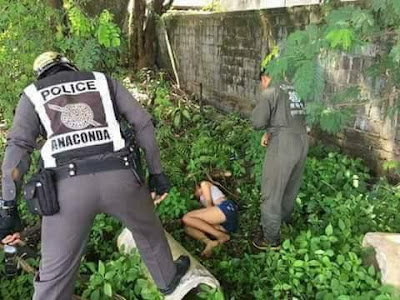 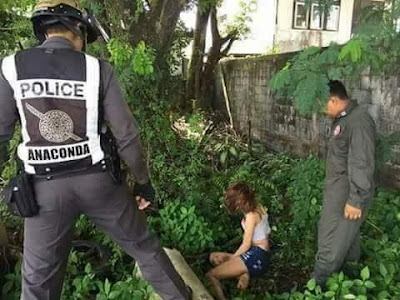 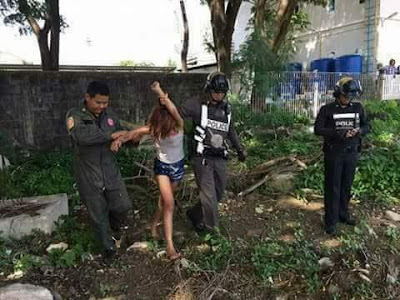