Anita Joseph understands the quality of her natural endowments, bum, hips and bosom and she never fails to use them to drive traffic to her Instagram page. 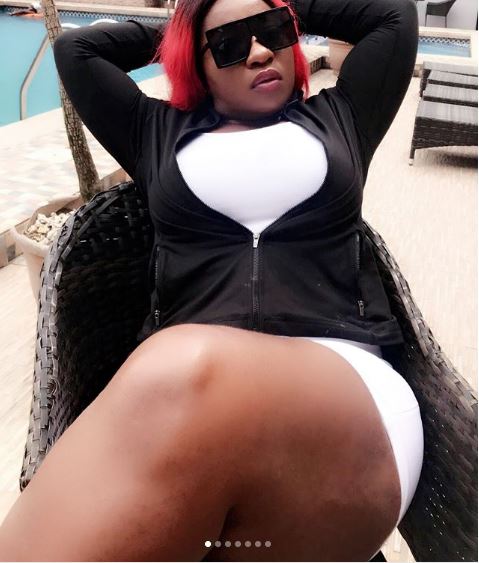 Anita Joseph
Anita Joseph took a short break from her regular duties on set to cool off at an undisclosed location.
The 33-year old single woman wore a very short white knicker which enabled her to display a large chunk of flesh. The pictures have attracted flirty comments as usual from her over 270,000 fans on social media.
She is not only endowed frontally and from behind but her height is also intimidating. The South-eastern native has set the internet on fire severally with her twerking skills.
She was born on 4th January, 1985 in Anambra State, Nigeria. She is currently 33 years old. Anita Joseph who is also a singer hails from Anambra State. She completed both her primary and secondary education there, after which she moved to Lagos to search for green and pasture.
She was reportedly married traditionally to an average income earning businessman who was based in Aba, Abia State.
See more photos below: 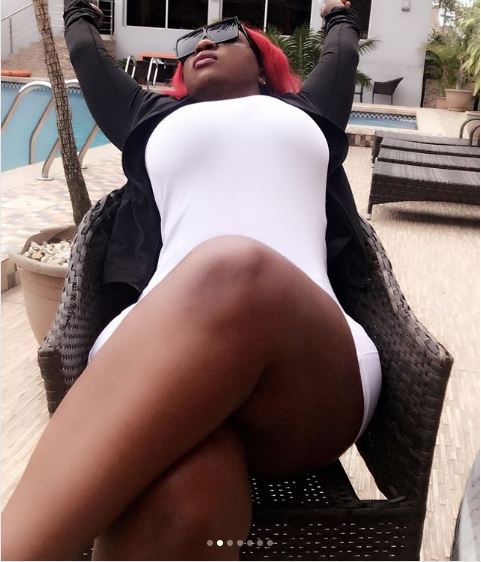 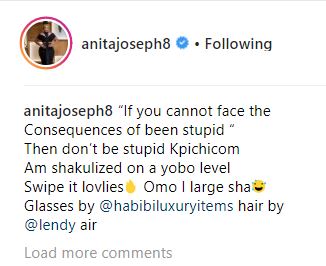 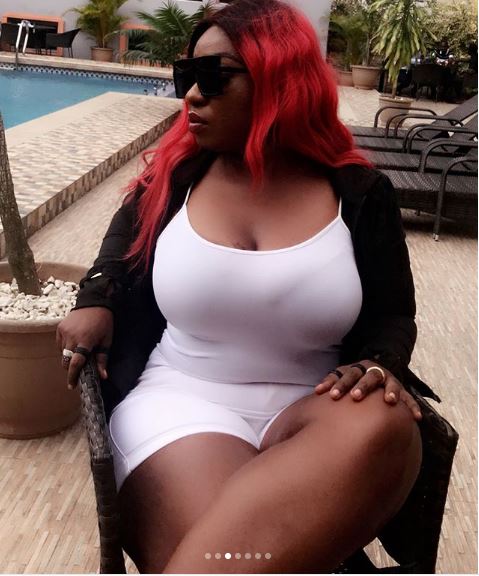 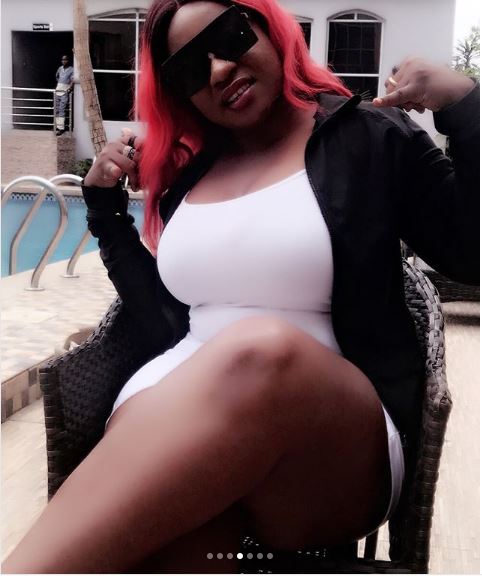 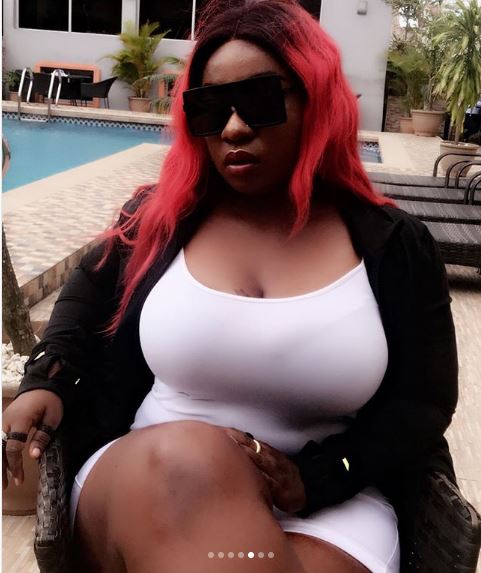 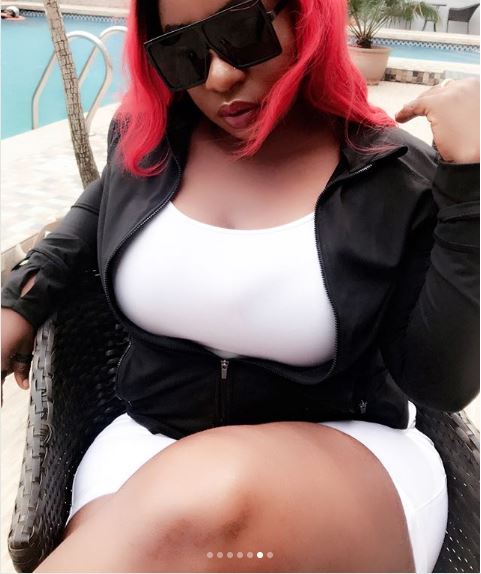 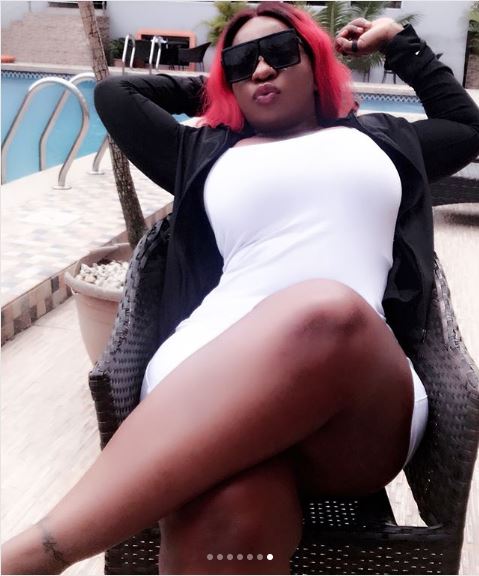