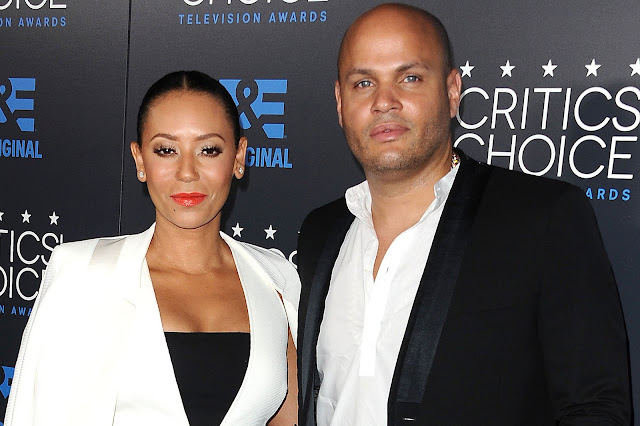 Melanie “Mel B” Brown has been ordered to pay her estranged husband Stephen Belafonte $40,000 per month in temporary spousal support.

The singer who filed for divorce in March after nearly 10 years of marriage had asked for joint legal and physical custody of their 5-year-old daughter, Madison and requested to terminate the court’s ability to award spousal support in her filing.

But the court has now ruled in addition to paying Belafonte the temporary spousal support which starts from May 12, 2017,she will also pay for $140,000 in attorney fees and forensic fees on Belafonte’s behalf.