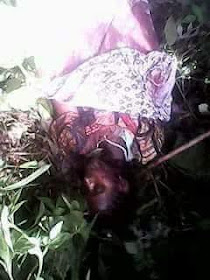 Mass graves of Fulani men, women and children have been reportedly discovered in Mambilla Plateau, in Sardauna Local Government Area of Taraba State. LIB recalls that scores of people including children and pregnant women were killed, over 300 animals slaughtered and about 120 houses set ablaze in simultaneous attacks carried out on Fulani settlements in the early hours of Sunday, June 18. 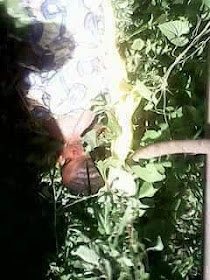 Meanwhile, a coalition of organisations under the auspices of Nigeria Human Rights League has called on the Federal Government to bring the culprits of genocide in the Sardauna Local Government Area to justice. 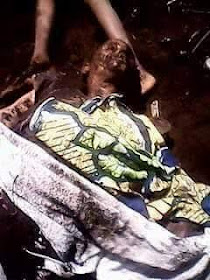 Chairman of the coalition, Comrade Aliyu Wayas, in a statement made available to Daily Trust, called on the Federal Government to take quick measures to calm the situation and bring the perpetrators to justice. 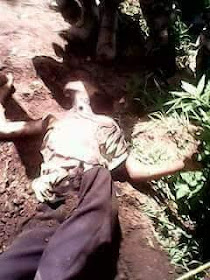 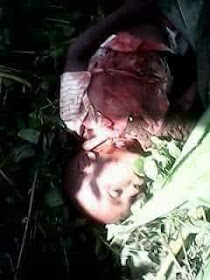 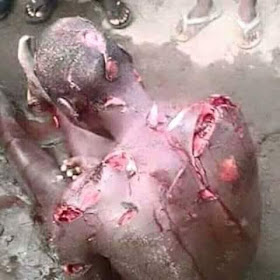 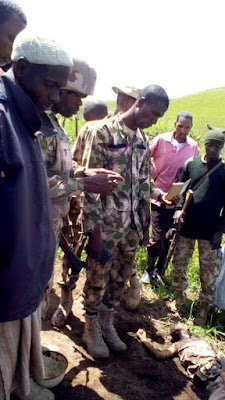 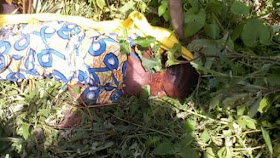