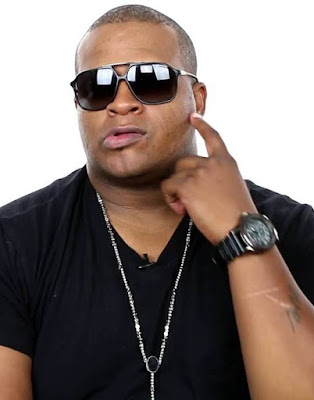 Now that Rob Kardashian has accused Blac Chyna of sleeping around, everybody is now coming out to claim they slept with Blac Chyna, including R&B singer, Fantasia’s brother.

In a recent video, Ricco Barrino can be seen surrounded by some friends who were asking him if he smashed Chyna.

“Rico, did you smash,” the only lady in the video asked.
“Tell us the truth,” his male buddies encouraged him.
Eventually, he admitted it, saying: “Yeah, I f*****”

See the video below…