HomeLatest NewsCoronavirus: Nigeria Could Be Heading To Something Dangerous Like In China, Italy – Federal Government Warns
Latest News

Coronavirus: Nigeria Could Be Heading To Something Dangerous Like In China, Italy – Federal Government Warns 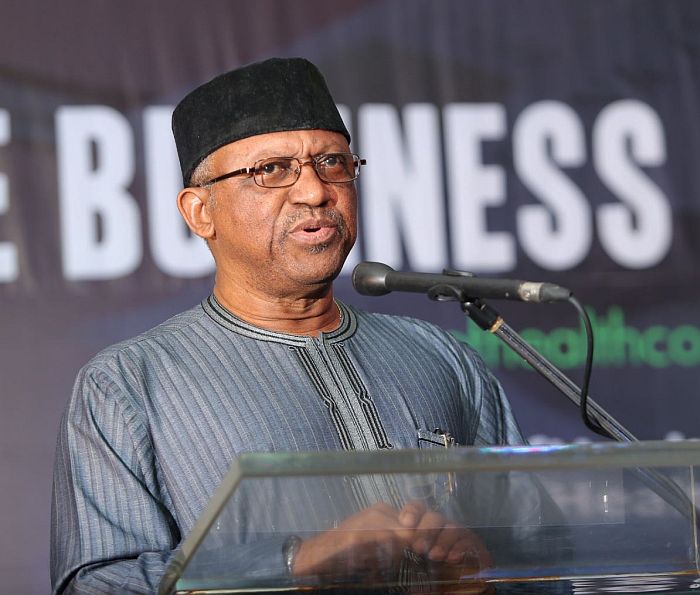 The federal government gas raised the alarm that the country could be toeing the line of China and Italy if the situation on coronavirus outbreak does not improve.

According to Osagie Ehanire, the health minister who spoke on Monday in a media briefing, if other cases had not come to Nigeria after the Italian index case, then the country would have been fine.

“In less than 48 hours, the Italian who came to Nigeria (index case) was identified. The contacts we found for him were 179. They were all traced and monitored. Out of the 179, one was positive and put in isolation with the Italian. Both were cured and discharged.

“If other cases had not come to Nigeria, that would have been the end of COVID19 in Nigeria. But other cases came in that were not part of the first one. That is why we are saying that you do not compare what we have now with what we have in China or Italy. If we do not act fast, we could be heading in something dangerous like that (in China and Italy). They now transmit among themselves.

“We have to get those who have been infected now. If we don’t, it may be a serious burden in the system. I am sure some are hiding, they will not report for whatever reason. Nobody will be arrested or asked to pay anything. Those who are returning now are Nigerians. With the closure of our airports, we will reduce inflow of new cases and deal with the ones we already have,” Ehanire said.