Keep far away from these men if you want to guard your heart.

Some men let us know the situation they are in or the kind of men they are, yet many of us naively continue walking into an eventual heart break. Please, just don’t, if you know whats good for you, unless you’re not in it for feelings.

Here are 7 types of men to stay away from to avoid a broken heart:

1. A man who is in a ‘complicated relationship’.

Sometimes men lie about being in ‘a hard place’ with another girl, when they are actually pretty happy together. Even if they are saying the truth, the fact that they haven’t parted ways is a warning sign that you shouldn’t get involved.

He’s already got a lot to deal with, and a baby mama who isn’t going anywhere. However if the child is slightly older, then he may be more matured. 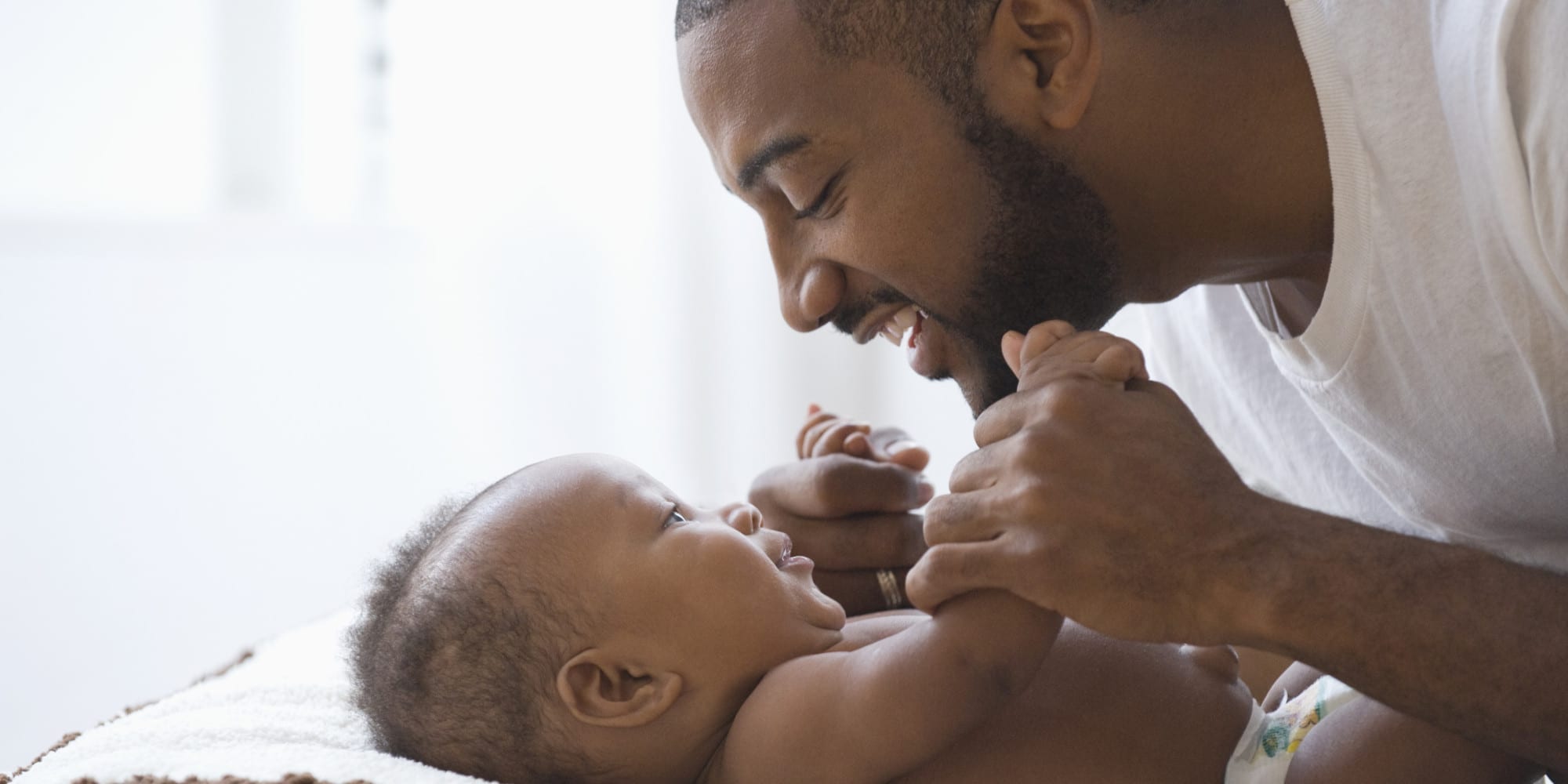 3. A man who openly admits to being selfish.

If he admits to being selfish, just know you won’t be any exception. He’ll chose his best interests and if that’s not you, then you’re unfortunate.

He sure as hell won’t stop that behavior when he’s with you. At the very least though he won’t flirt with anyone else when you are there, but once you leave..he’ll go right back and do his thing. And flirting can easily lead to cheating.

5. A man who is manipulative.

If you notice these signs early enough, walk away, because it’ll just get worse.

This could be a gateway to many possible bad behaviors  associated to drinking.

For example a man who is handsome, and believes he can get away with many things because of it. 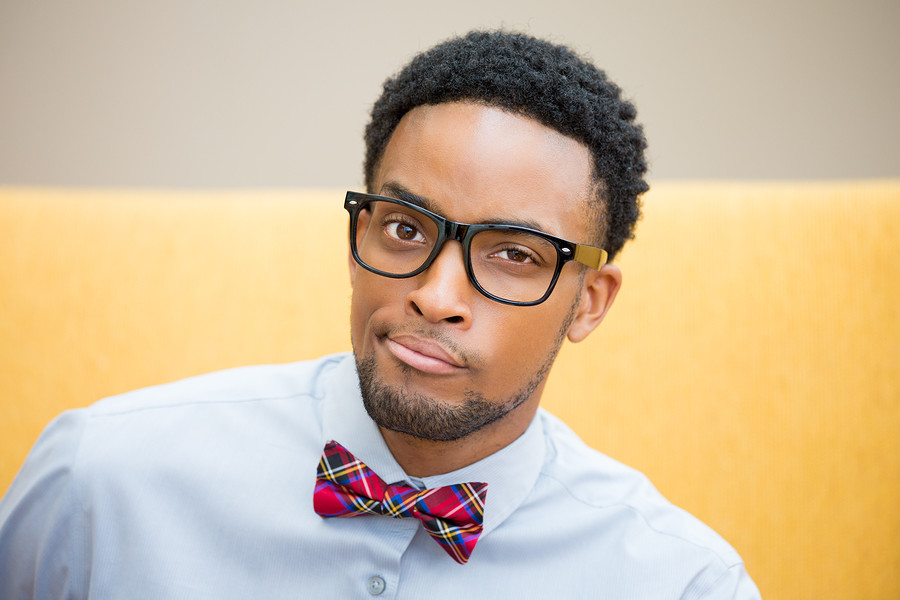 CORONAVIRUS: 12 Simple Ways to Strengthen Your Immunity In The Time Of COVID-19