Your boyfriend’s sperm is a multipurpose product and lucky for you it’s for free.

Semen, are surprisingly versatile and adaptable substances. So next time you two are having fun, once he’s finished, put some of that sperm in a container and use it for the following purposes.

Here are 5 other things you can do with bae’s sperm instead of wasting it:

You can even make it sexy. Tell him to dump his load all over your face, and spread it out evenly so as to work as a face mask. Sperm contains an anti-oxidant called spermine that is thought to diminish wrinkles, smooth the skin, and help with acne. Those looking to take their culinary skills to the next level should check out a book by Fotie Photenhauer called Natural Harvest, a collection of semen-based recipes. 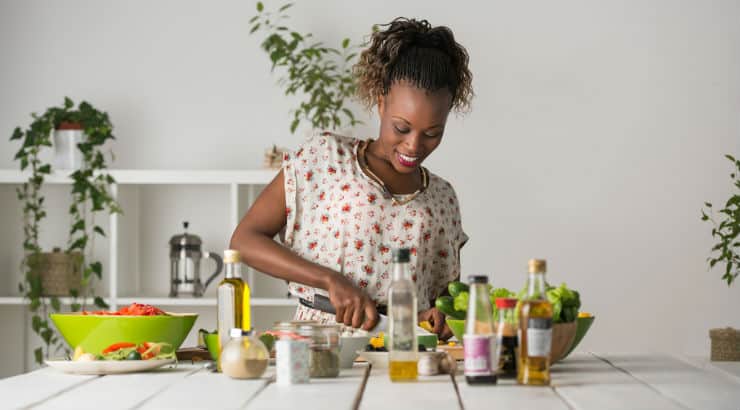 3. Use it as an anti-depressant.

Feeling a little down in the dumps. Getting exposed to semen can make you happier, a study suggests. The researchers concluded that this was on account of mood-altering hormones in the semen being absorbed through the vagina.

4. Sperm can help with your morning sickness.

According to SUNY-Albany psychologist Gordon Gallup, the frequency of morning sickness is directly related to the frequency of insemination during pregnancy.  Gallup and graduate student Jeremy Atkinson revealed women who undergo artificial insemination may experience worst cases of vomiting, and nausea. So oral sex and consuming sperm may help reduce morning sickness.

5. If by any chance you need invisible ink.

Semen may suffice. During World War I, the British Intelligence Service discovered semen can act as invisible ink. Unlike other chemicals used, semen did not react to means of detection such as iodine vapor.

CORONAVIRUS: 12 Simple Ways to Strengthen Your Immunity In The Time Of COVID-19